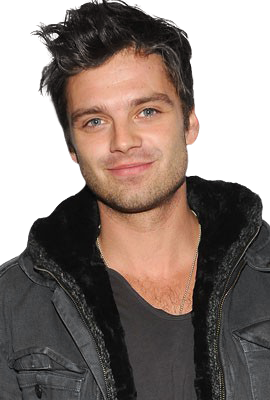 Johnny had been missing for months, along with several other kindred. The Office of the Sheriff managed to locate him along with Kevin Starkweather and A.G. Silverwood, all of whom had been captured and staked by rogue Ghouls. Johnny, Kevin, and A.G. are all safe and reacclimating to the all night society thanks to their efforts.