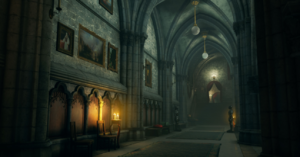 THIS PLOT IS RESOLVED.

Jersey City is the latest addition to Prince Natasha's Domain. Or is it? The Unaligned who reside there are getting restless, and trouble is stirring...

We're All Probably in Trouble for That

Returning to the Scene of the Crime

The Death Of Oggie Pryor