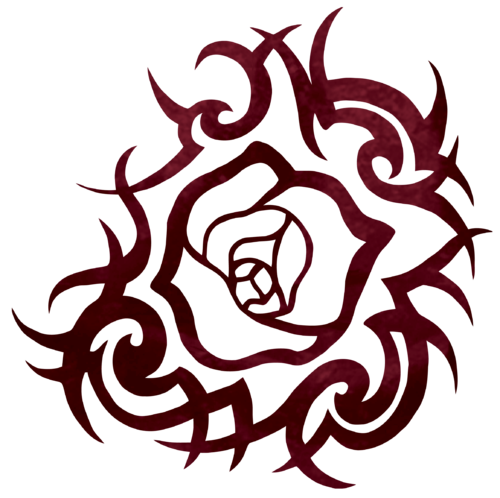 Interactions with the Danse: The Toreador are the Patrons of the arts, stretching back since there have been artists and Daeva. For a Toreador, art is the reason for existence in the Requiem, art never dies. A Bloodline that hails back as far as the Camarilla, theirs is a history old enough that the Invictus takes particular note. The Toreador's greatest strength is said to be art itself, painting with tones both subtle and vibrant, such as simply changing a red light to green, or to evoke true artistic passion in even the coldest hearts. This allows the Invictus or Carthians to weave their dominance in ways unseen and subtle, to mark territories, items, and even people, extending their power through new avenues previously unseen by their enemies.

Toreador act as patrons or artists, though in Kindred society, their position is a more difficult one to pin down. They can be either socialite butterflies, or prefer to paint with one color only, utilizing a sword instead of a brush. Within a modern court, they can be found scattered among the ranks of Herald, Harpy, Player, Librettist, even Scourge among those who take the art of war literally. Due to their unique Devotions giving them capacity in a range of different scenarios, Toreador can pop up in scenarios outside of the expected, such as at a car shop, giving an mechanic a boost to cherry out their vehicle, or along for the ride on a hunting party, despite having no combat capacity, simply to grant the group fervor in their endeavor.

When flying solo, Toreador are the life of the party, either arranging them or attending them, turning carousing, combat, or partying itself into a higher form. As for the Covenant they gravitate towards, the Invictus is the obvious choice with its Players and Librettists, though just as many Toreador gravitate towards the Carthians due to wanting more freedom to express themselves.

Bloodline Devotions: The Toreador have found power from being in tune with the culture of humanity. Some would see their obsessions to be aesthete, but that discounts the benefits of having mastery over the immortal emotional works of humanity.

Requires: None
Vampires have always appreciated artists throughout the ages, but none have established a connection to the pulse of art as the Toreador have. With but a touch and a whisper, they not only empower the artists and artisans of the world to complete incredible works, but also ensure they do not rise up against their Patron, and of course, the Toreador is there to reap the rewards on both ends.

Requires: Vigor 2
The Toreador have learned how to turn the spotlight on a group, bolstering their spirits with divine inspiration.

Eye of the Beholder

Requires: Auspex 2
The Toreador can choose a particular piece of art so that the love and awe of those who view the art have it imprinted. A piece of the viewer's admiration is stored in the art, so that later, the Toreador can drink it in.

When the Duration ends, any remaining Willpower is lost.

Requires: Majesty 5
The Toreador have learned how to create art from nothing, creating visual displays that obscure the real world. Subtle illusions can go without detection; more impossible illusions fail to trick, but can still be enjoyed for the art they are.

Requires: Auspex 4
The Toreador anoints a piece of physical art to form a bond between them. In the following nights, the character can sense the world around the chosen piece of art; eyes following those who walk past.