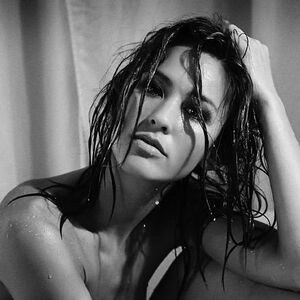 Note: This plot is intended for the Werewolf sphere. That doesn't mean that other people can't potentially get involved, especially if someone reaches out to them, but please try to leave the focus of the plot for Werewolf and Wolf-Blooded characters.

Please tag your character here for the tasks that you/they are interested in working on.