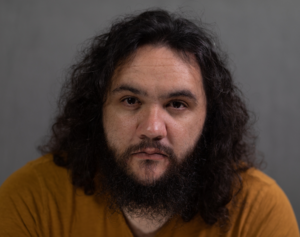 With the danger posed by the Ghoul Cult under hand, the Kindred have begun to notice practioners of magic appearing in the city. The relationship between Kindred and Awakened remains to be determined...