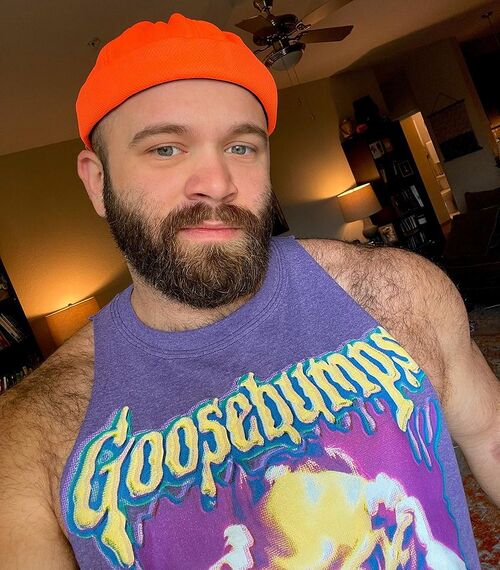 Oliver Jones
The Knight of Pentacles

The Knight of Pentacles sits on a stationary horse, carefully looking at the gold pentacle held in his hand. He is in no hurry, preferring to assess and plan his path ahead before taking action. In the background, there is a broad field that has been laboriously ploughed row by row, symbolizing that this Knight is ready and willing to do the work to realize his dreams, even if it is repetitive and dull.

This Knight, Like all the other Knights, desires actions not words.

❦Black Arcana Champion❦ Before the Silent War, The Knight of Pentacales served as a guard for The Oracle and kept the others in check between reading. However this gave him the freedom to move between key figures and help in organizing. When the day come for the first blood to be shed, The Knight of Pentacles was one of the first to strike with the Queen of Swords and he has counted himself as one of her most loyal subjects ever since. Even once Ironside he feels a great deal of responsibility to protect the members of The Black Arcana who make it Ironside.

❦A Dim Day in Summer❦ With a great deal of relucatance, Oliver took up the Oath of Summer as a means to protect the freehold from the growing threat of the Diviners. He clearly hates the idea of enacting more violence and would much rather put his strength to use in building a new life for his compatriots. However he knows well that war is coming and he will be needed as they prepare for the Seige, and he will be at the ready when he is needed.

❦Personal Trainer for Hire❦ Oliver is a freelance personal trainer. He has made himself present through social media and he isn't too hard to find. Maybe you need to work on your work out routine? Need to get ready for something in a hurry? Need to build your strength and reflexes? Oli could be your man.

❦The Black Arcana❦ Oliver is a mover and a shaker in the Black Arcana movement, and still holds standing within the group. Do you have dealings with the Black Aracana? Do you need to reach out to them? Are you curious about them? Oliver could be your contact.

❦The Reluctant Soldier❦ Oliver has recently joined the Summer Court, despire his views against fighting and his desire to avoid violence. He now offers his skill as a warrior once more, ready to do battle with the Diviners. Do you need to be trained by him? Do you need to know if he knows how to use his considerable size? Do you trust his loyalty?