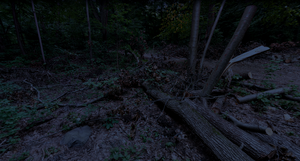 Sarx claims to have received a vision from the Goddess Nemesis. He has gathered the faithful to deliver her vengeance.

Unless the players pursue what leads they have, this mystery may never be solved.