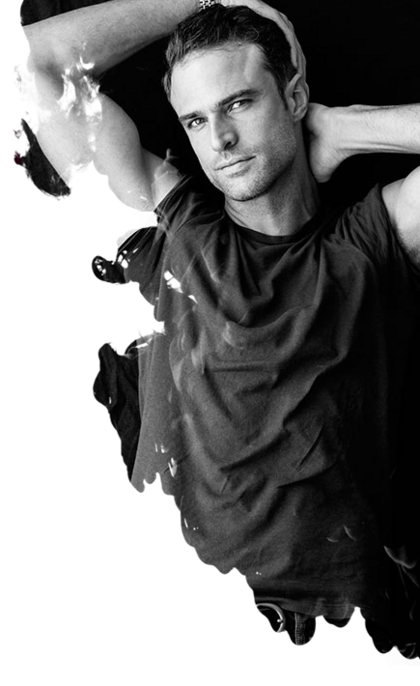 
“In the midst of chaos, there is also opportunity”
— Sun-Tzu

Rumour has it amongst the Invictus that Arthur used to be a pirate. Who knows if that's true? What is known is that he's a pretty good swordsman, he has lessons on offer, and he's known to step up to most fights when the Invictus have need. Otherwise he tends to spend his time at his club. His choice of attire ranges from impeccably well dressed in a suit down to wearing just a pair of jeans.

Arthur is providing a basic how to class for use of weaponry, open to any Vampire who has an interest provided they are announced and in Mabs good books.

Rumour has it that this Invictus brought -a lot- of weapons with him, if you need a weapon it might be best to make contact. Once again, this service is only available to those in the good books of Mab.

Owner of Fetish Club "Penance" (All):

Arthur is the keeper of "The Iroquois Hotel", since being in his care the Elysium has suffered a fire bomb attack - on the 24th of September 2022 during court. It was refurbished, and back in operation by the 26th of September 2022.